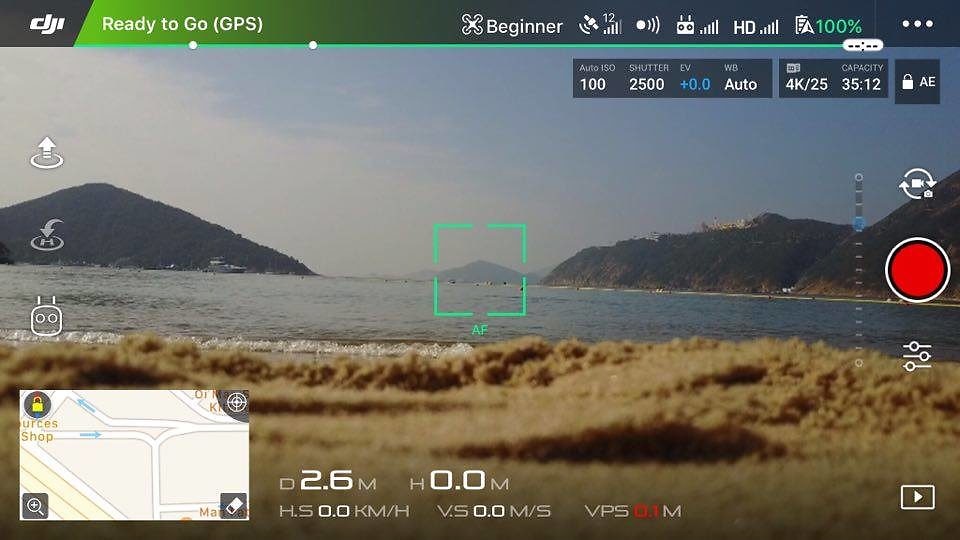 Except for Nano category and those operated by Government Security Agencies, all other commercial categories of drones will be registered by DGCA as per ICAO proposed policy in the form of Unique Identification Number (UIN).

All drones are proposed to be operated in Visual Line of Sight, during day time only and below 200 feet.
Dropping of any substances, carriage of hazardous material or animal or human payload is not permitted.

Micro and above category drones will have to be equipped with the following:
1) RFID/SIM
2) Return to Home option
3) Anti-collision lights

Certain restricted areas for operations of drones are as follows:
1) Within an area of 5km from airport.
2) Within permanent or temporary Prohibited, Restricted and Danger Areas as notified by AAI in AIP.
3) Without prior approval, over densely populated areas or over or near an area affecting public safety or where emergency operations are underway.
4) Within 50 km from international border and beyond 500 m (horizontal) into sea along the coastline.
5) Within 5 km radius from Vijay Chowk in Delhi.
6) From a mobile platform such as a moving vehicle, ship or aircraft.

On 7th October 2014, DGCA banned indian air space for any kind of drones. Link to the circular is here.

But we indians, have never stopped flying or importing drones to India, as we are way too stubborn, as our indian babus are way too lazy to work on any kind of proper regulations for us. And we wont give up our hobby, or recreation, or commercial operations, for some damn regulation, which has no face since 2014.

On April 2016, DGCA came up with a regulation chart. Link to the circular is here.

But unfortunately they did not go ahead with it or make anything clear about it.

Importing drones to India legally or officially is close to impossible too. You will have to get a clearance from the wireless planning and coordination wing. WPC is a branch of the ministry of communications in India. You have to write a test to get that license. Drones use radio waves to communicate back to the controller, so that’s where the WPC comes in.

The regulations around buying or flying drones are still unclear. Earlier this year, the DGCA published a draft consultation paper on regulating drones in India. It has been nearly 27 months since they started the consultation process. Here are some key points,

So essentially, you are going to need a license and a number plate. If you search online, you’ll soon realise that the government considers these drones a ‘major security threat.’ So promptly, they’ve put an import restriction on them. You can’t even buy a drone abroad and bring it to India, because you have to declare it when you fly in. And then it goes to the customs and you know what happens then. It gets confiscated. Drones are part of ‘ prohibited and dutiable ’ items for the Indian customs as of now.

UPDATE on Dec 2016 : DGCA again said, they are working on approving the regulation for the UAV space within 2017 1st month : http://indianexpress.com/article/india/rules-for-civilian-use-of-drones-soon-uas-dgca-4425884/

But alas, still no update about it.