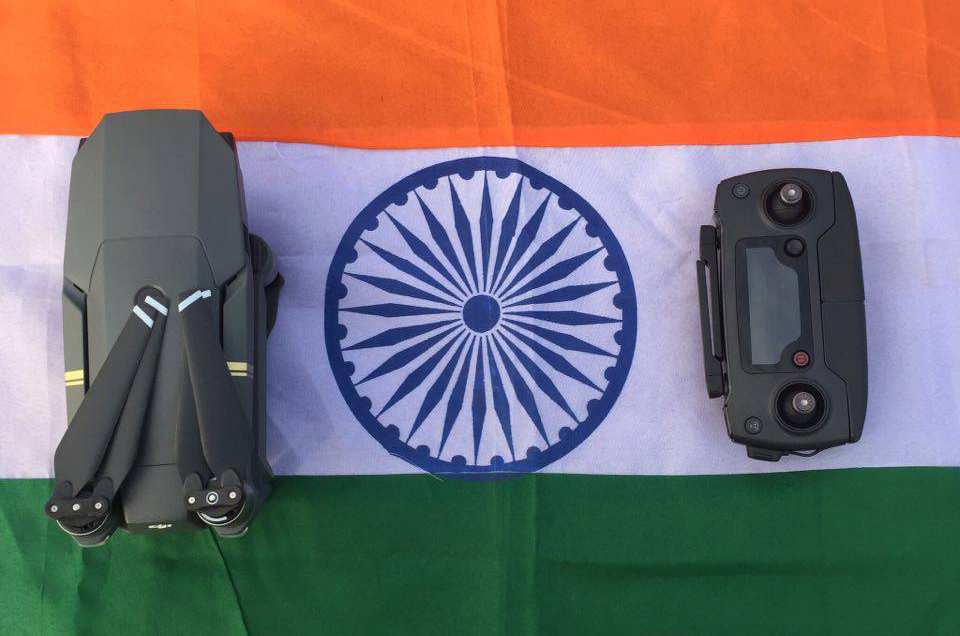 How to get your drone released from Indian Customs

Drones are officially banned in India, since October 7 2014. And there has been no regulations since then regarding it by DGCA. So, as per DGCA and WPC India, all the airport and cargo customs officers have been notified about the regulation and made clear that, drones should be restricted/prohibited item for India, and should not be allowed to enter into India at any cost, no matter if its an toy drone or a professional drone.

Many users who are not aware or even were aware, have tried to import it and have ended up getting their drone confiscated by the airport customs or cargo customs since months or years. Mumbai Airport Warehouse has more than 500+ DJI Phantom boxes lying still with sealed boxed.

FYI, the customs are not allowed to auction the drones nor destroy it. Your drone is still lying with them in the airport warehouse, until you produce the DGCA clearance letter to them and release it. Well, so here some ways to make sure, either you get your drone or get your money back against the drone, instead of losing both ways, drone and the money.